To make the opportunity and pleasure of flying as widely available as possible.

Being among friends is good. Especially when we all share the same passion: flying. We are working to help others, while practicing our hobby, to experience the unique feeling of enjoying free flight.

The pilots are all part of an expanding, yet still small, family. We want to see that family grow with people like you who want to and can do something for the community. We will create an environment where you can learn to fly in a fun and playful way, under quality conditions. We offer a colorful and lively club life, where you can make friends and build fruitful human and professional relationships as well as enjoying your free time. We organize activities that are not only fun for you, but also for your family and friends.

Man, behind the face 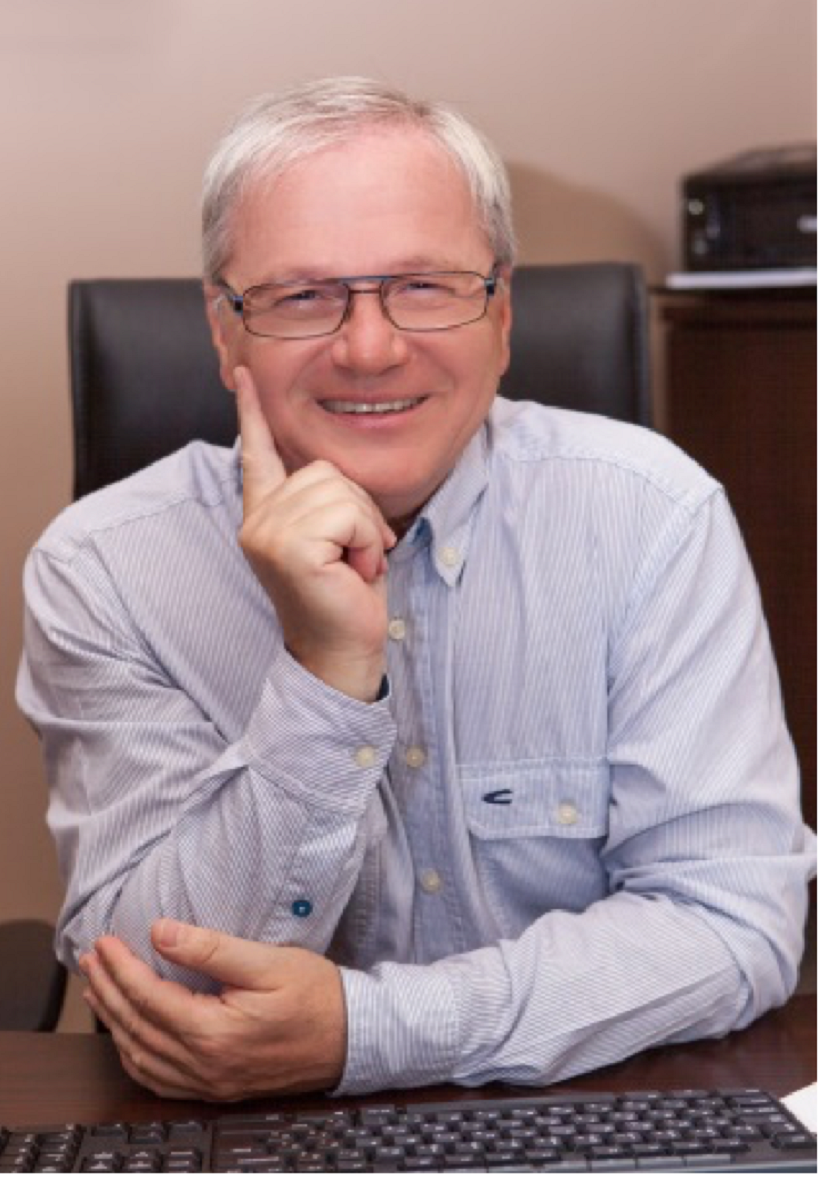 1988-1991 During the years of regime change, he worked at the Embassy of the Netherlands in Hungary.

From 1992-1996, as Regional Marketing and Sales Director of HBO/KÁBELKOM, he coordinated the market opening processes in the neighboring countries.

2002: participates in the market launch of the first independent Hungarian news television, HÍR TV, for which he is Distribution Director until 2019.

2005-2016: co-founder and Distribution Director of Story4 and later Story5 TV channels, together with Sanoma Média ZRT and private investors.

2015: co-founded Flytech Innovation Services Plc. with two partners, with the aim of making the joy and opportunity of flying available to the widest possible audience. 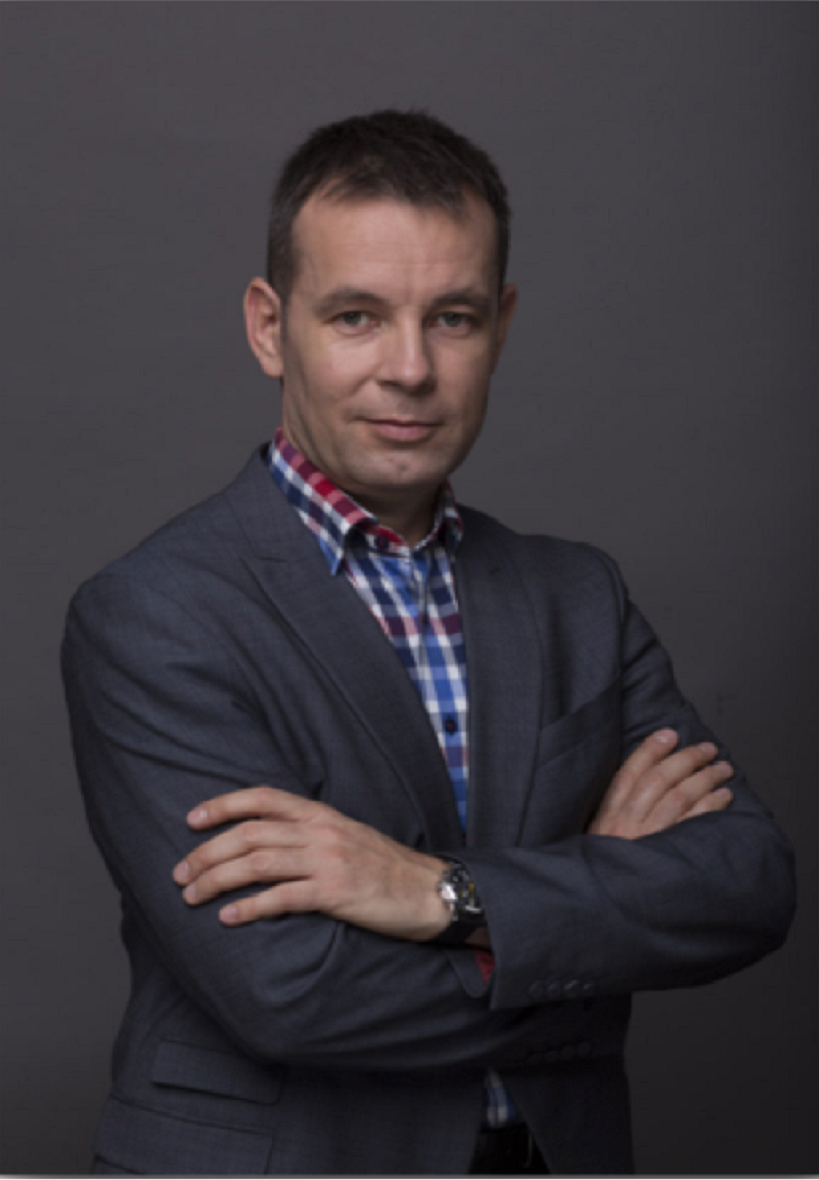 Got in contact with flying at a quite early age. In 1989 as the student of Number 10 National Defense High School College, Széchenyi István Gymnasium (Szolnok) he started to fly by type IS-28 glider, nicknamed „The Miraculous Hind”

1996: due to an accident in civil life his military career ended and he continues his career in the civil sector. However he never quits flying.

2016: as co-founder he establishes the Flytech Innovation Services Ltd to make the enjoyment and possibility of flying available for broad sectors of society. In the same year he acquires Level 5 radio-communication qualification.

Professional career in the civil sector:

1998-2000: the first station of his career in the civil sector is BPS Business Power Systems Ltd. He is responsible for the new branch of the company, he sells industrial furniture and assembly lines in Hungary. He owes much to István Madár, manager-owner of the company, from whom he learnt a lot.

His original profession is engineer IT specialist. He graduated from Pécs, Mihály Pollack Technical College in 2004 (Robotics Specialization)

2010-2012: IBM Hungary, working as a project manager of application developer.

He gets his private pilot license in 2014, since then as a theoretical and practical flight instructor, he devotes himself to flying.

Farkashegy (LHFH) is a sports airport 3 kilometers south from Budakeszi. It is one of the first glider airports in Hungary. In Farkashegy-hollow gliders have been taking off since 1929. At that time gliders were launched by a so-called ’slingshot’, and because the mountain ridge is perpendicular to the prevailing wind, it was possible to glide for a long time in the rising air. Launching was possible only from the top of the mountain so the gliders had to be taken back there.